The heiresses apparent to South Central Kentucky’s music scene dynasty are GIRL TONES; a power duo composed of sisters Kenzie and Laila Crowe, who are presently enjoying their meteoric rise across the region’s diverse and competitive soundscape. 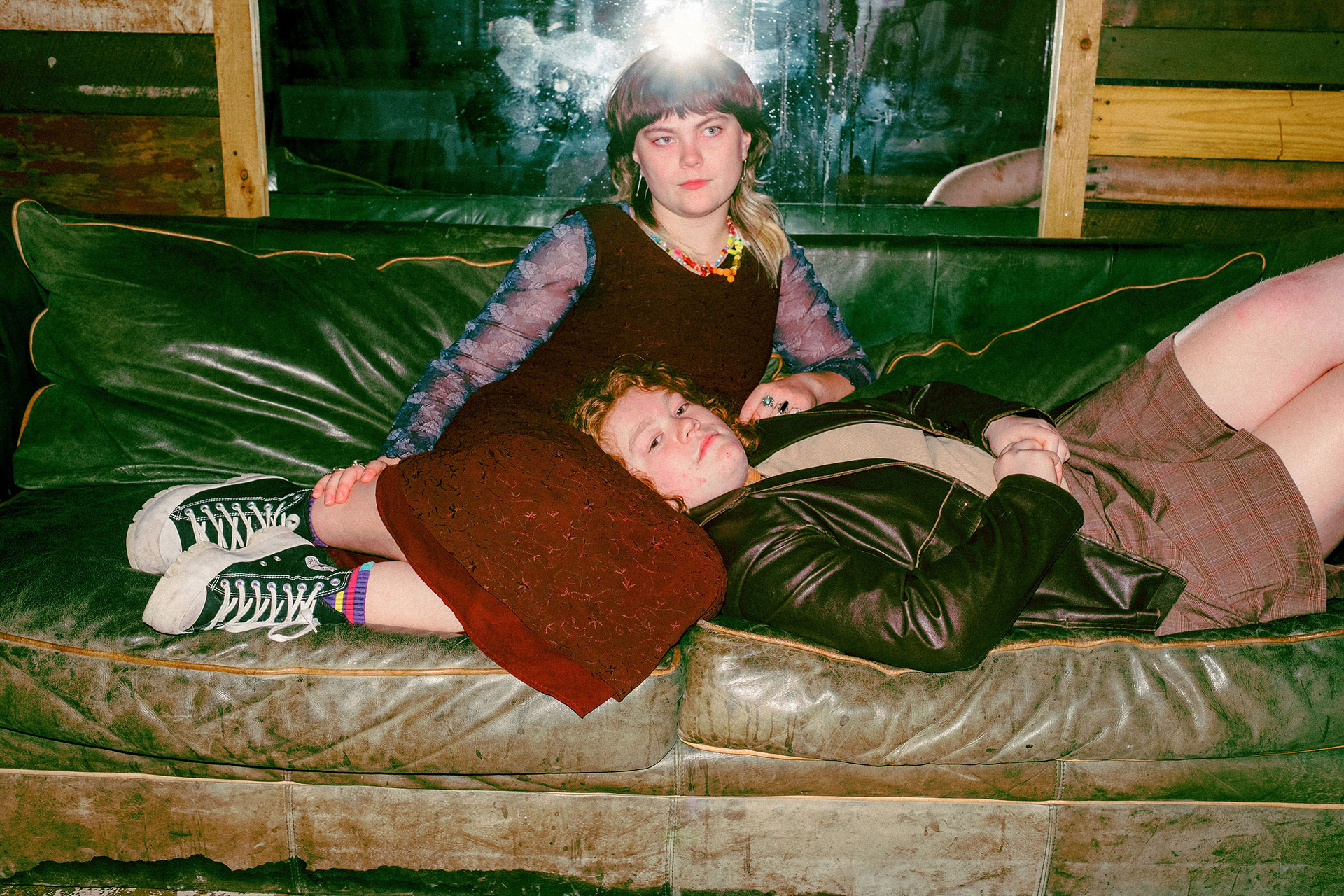 They caught us red-handed having a blast & living our dreams! 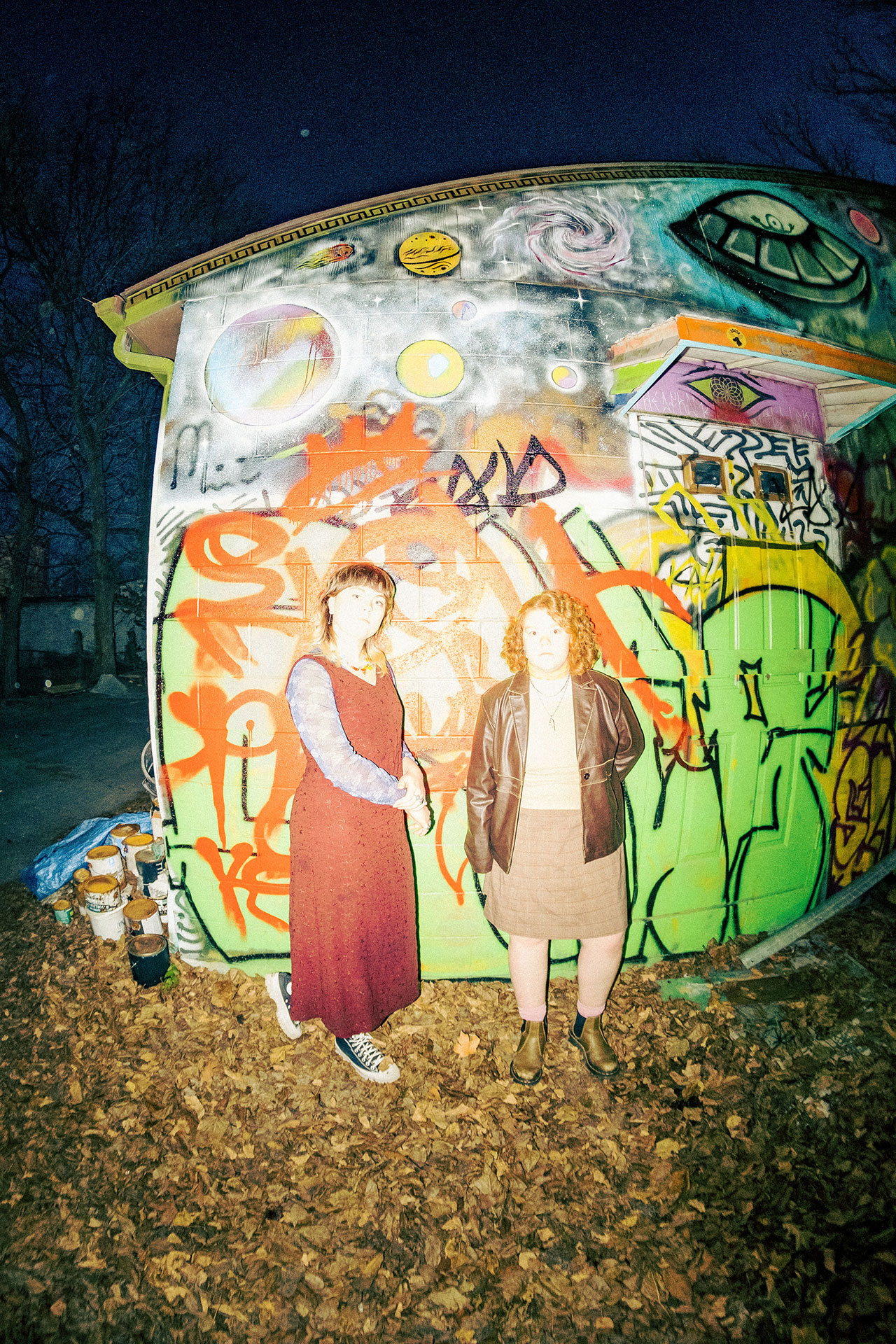 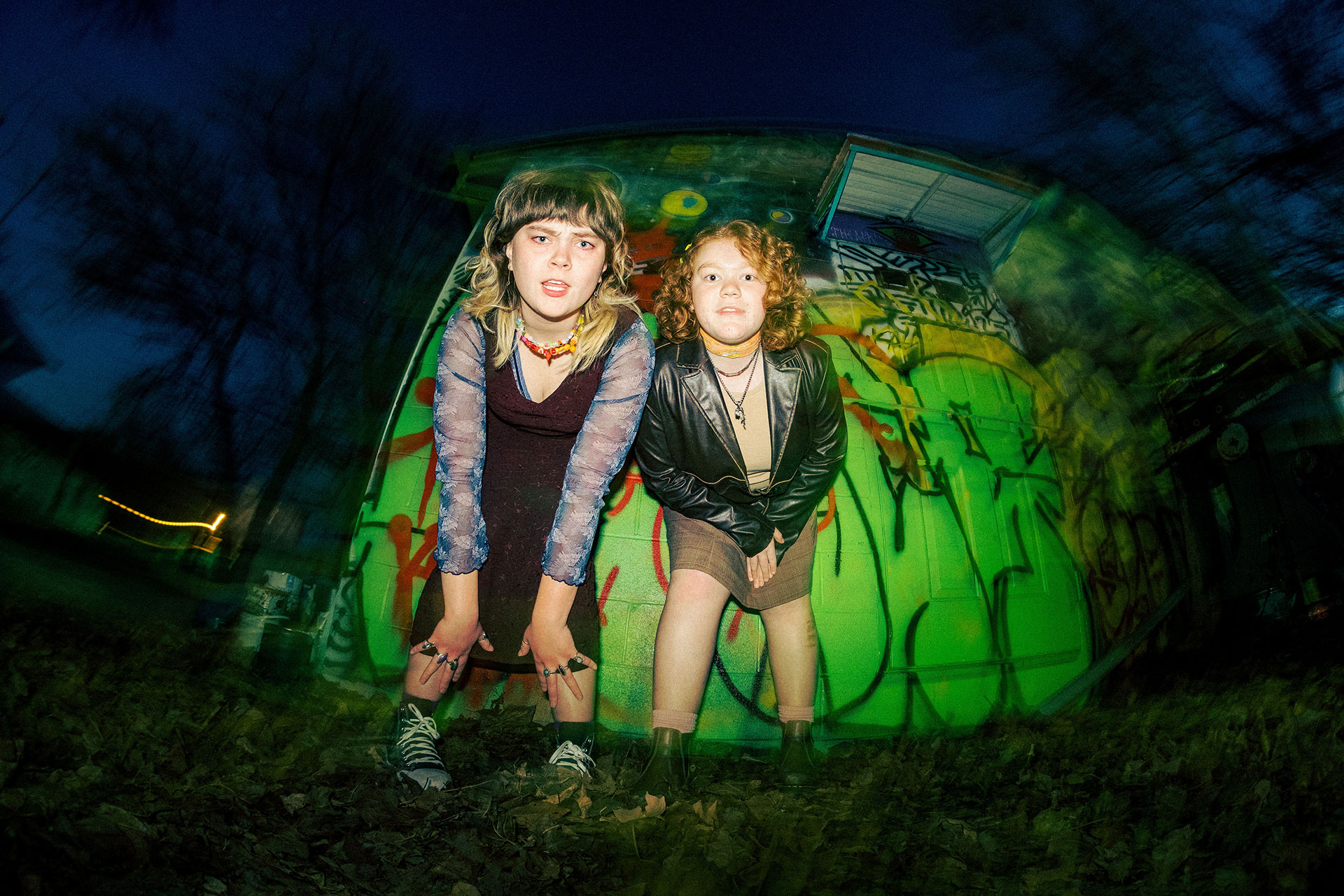 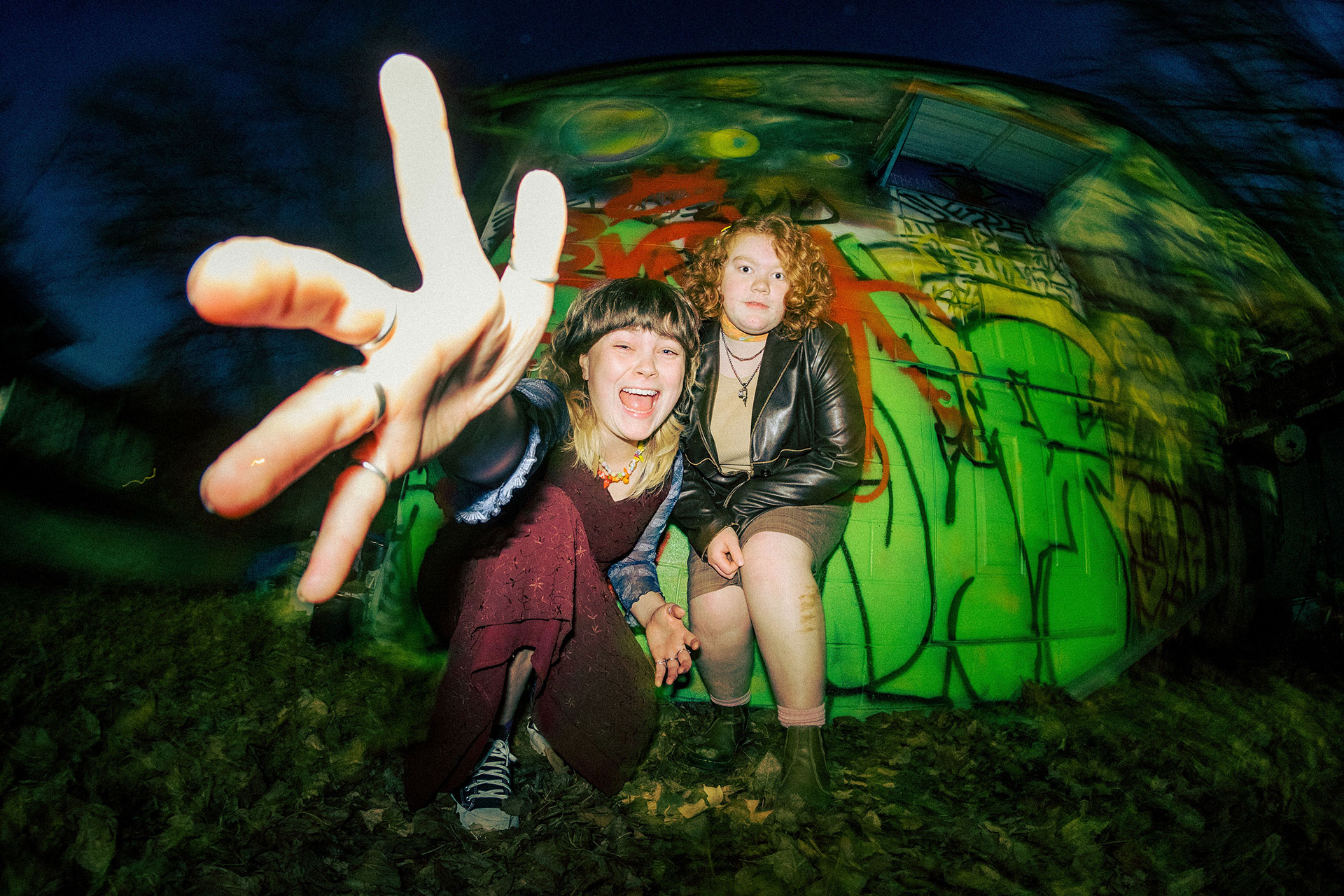 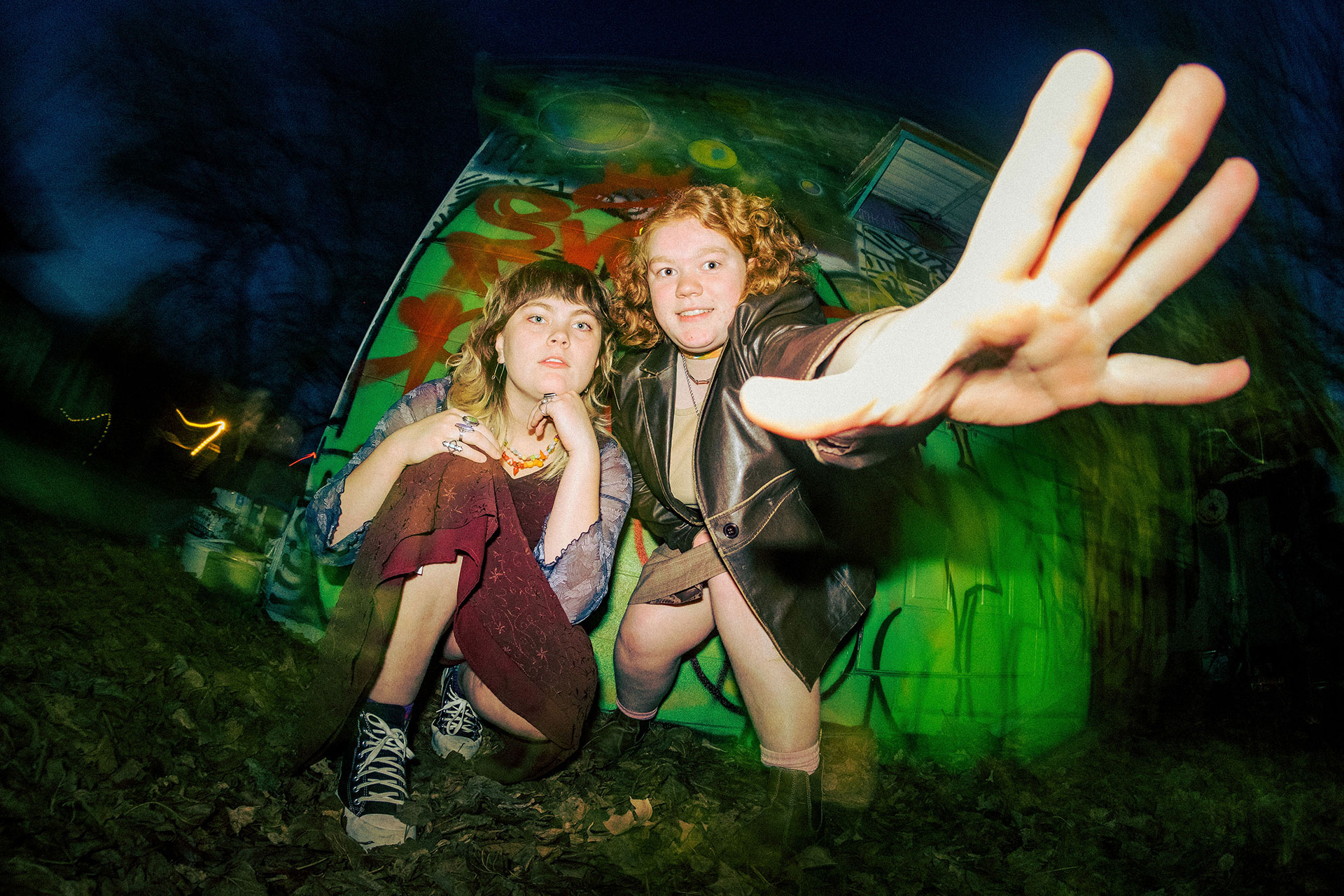 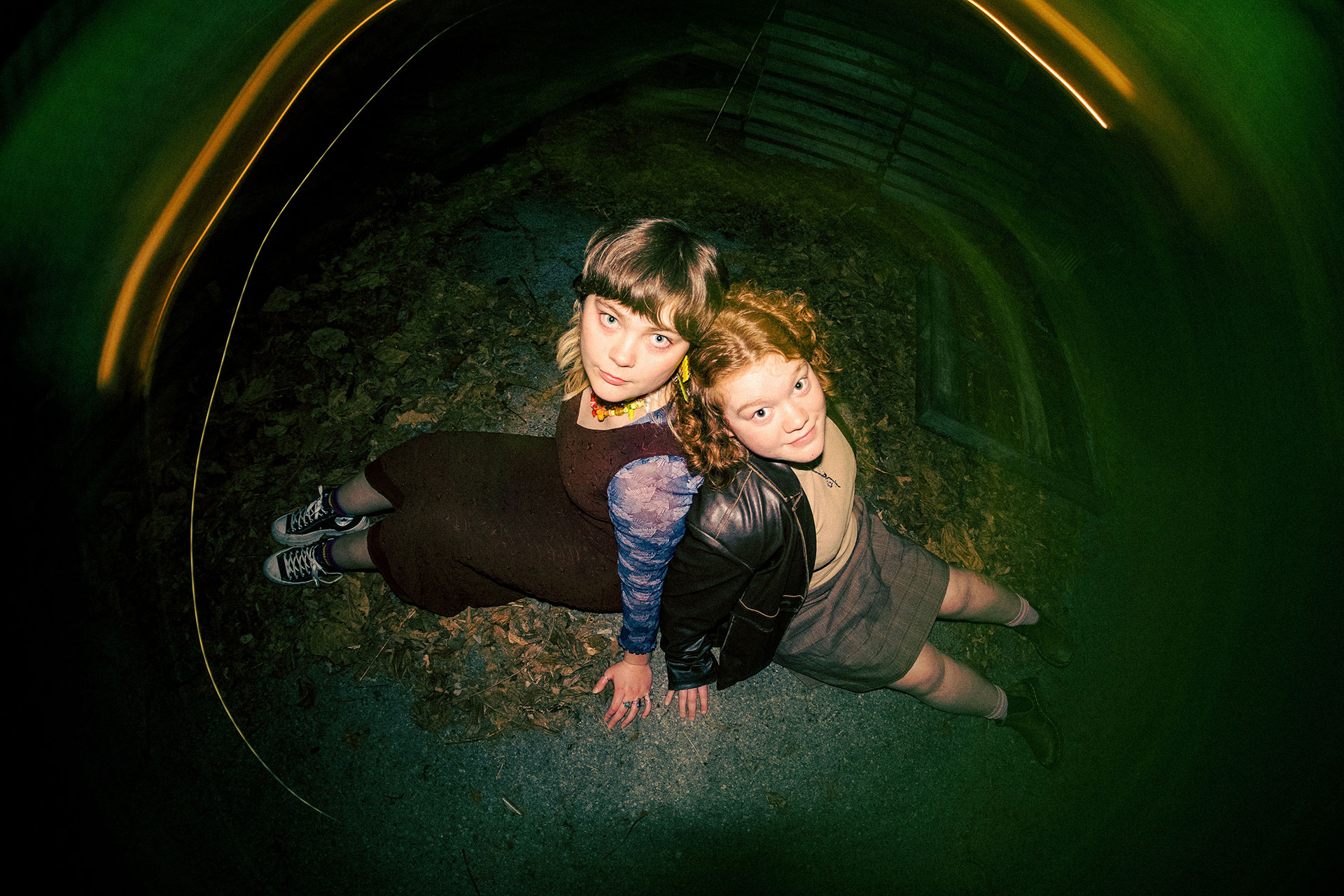 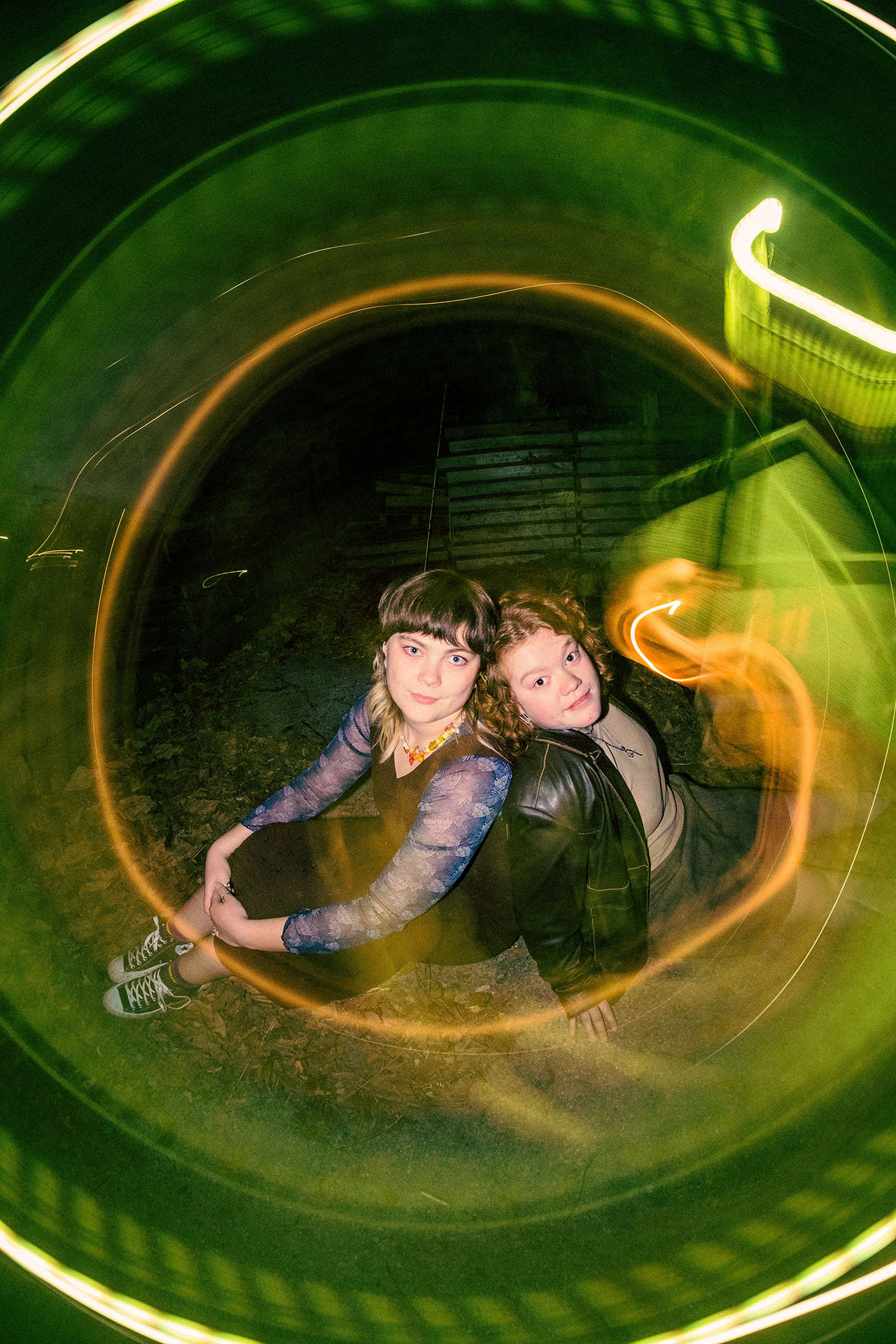 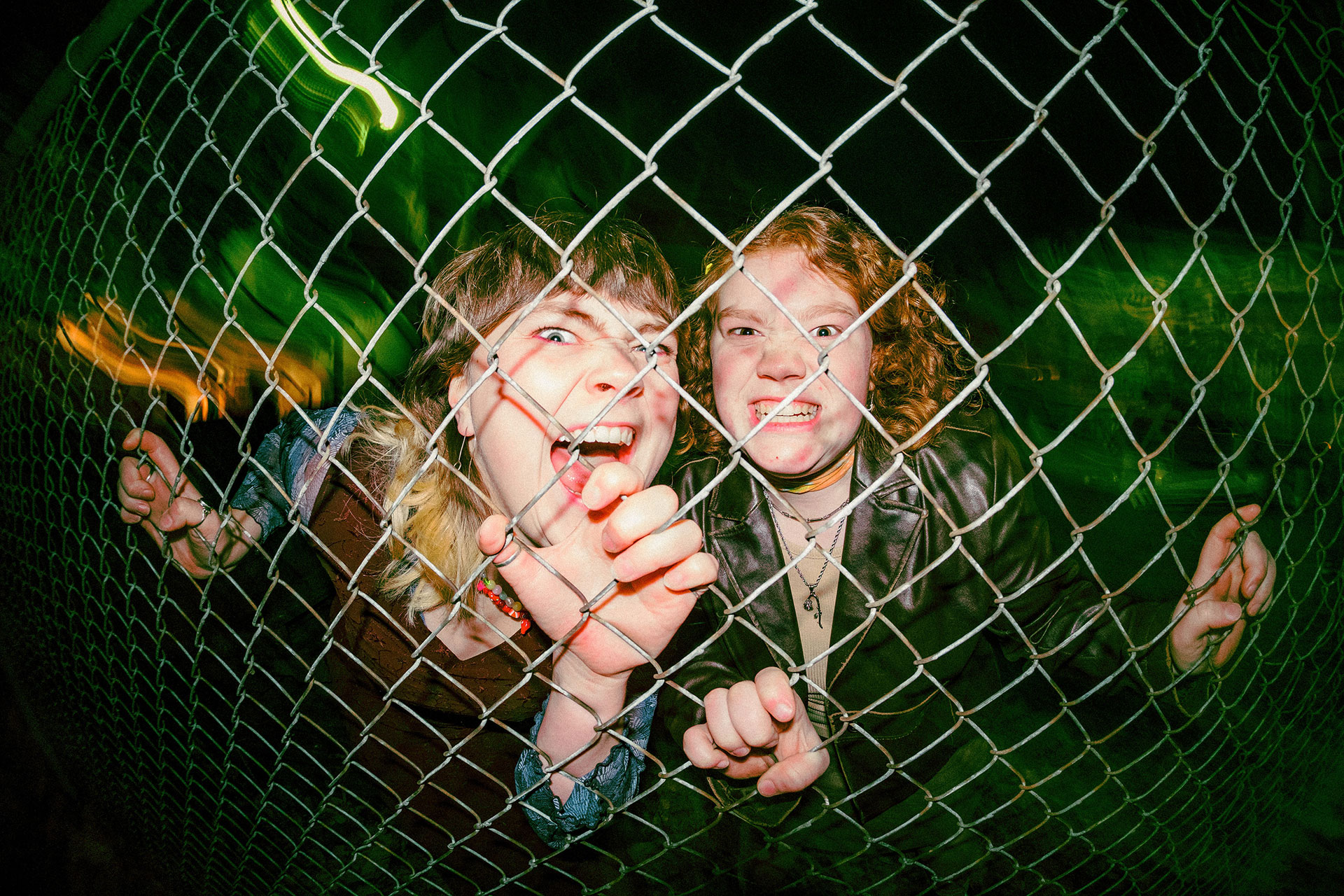 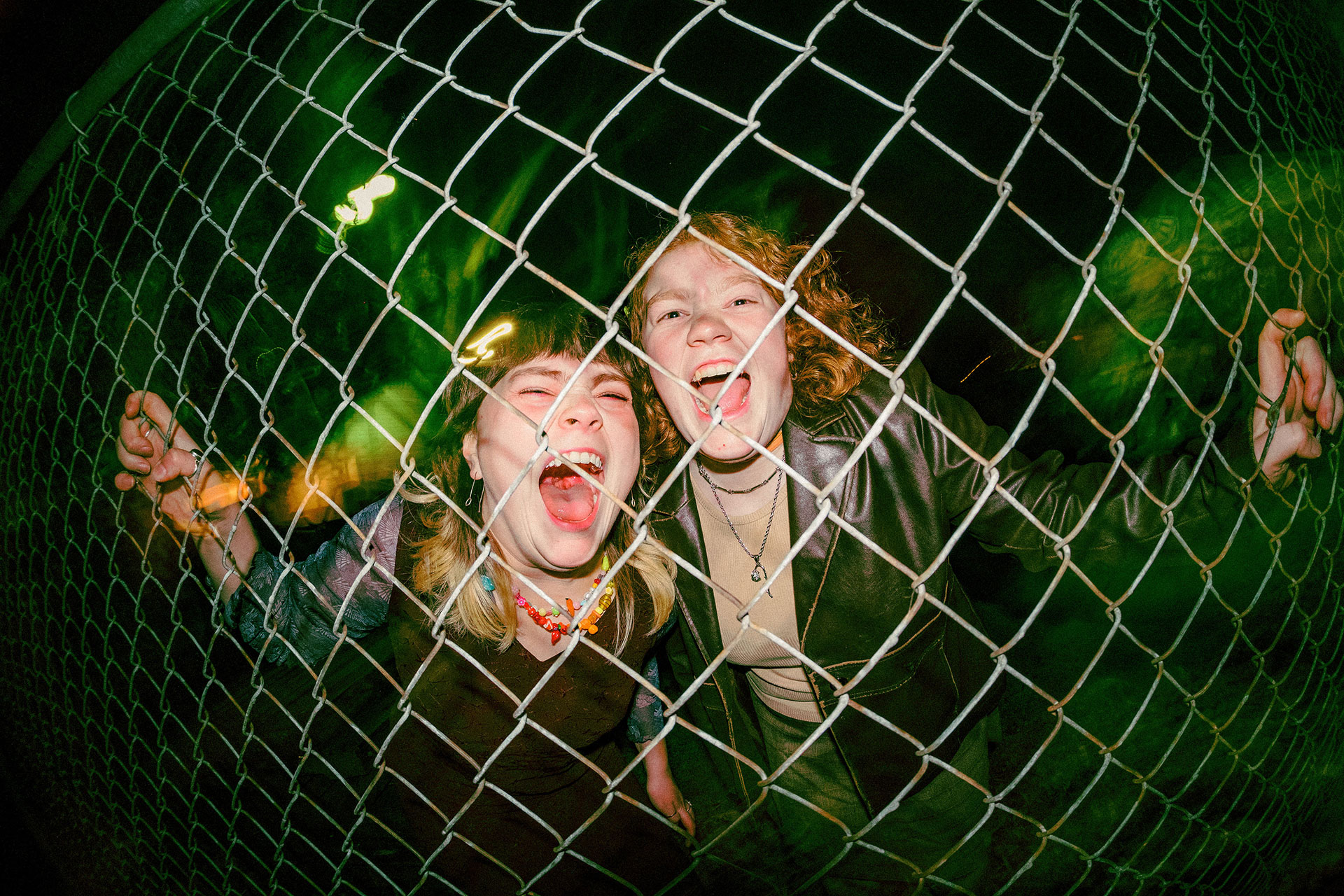 a power duo composed of sisters Kenzie and Laila Crowe, who are presently enjoying their meteoric rise across the region’s diverse and competitive soundscape.

The sonic siblings are both classically-trained musicians; cello and piano/strings, respectively, and they both served time in a bluegrass band, but despite such varied disciplines, this dynamic live act has a penchant for rock that far surpass much of the “boys club” in its intensity and delivery of original guitar/vocal/drum-driven music…with some unlikely reinvented covers to raise their bar even further.

These incredibly talented young women are at complete home on stage. Their live performances are garnering newly-minted fans in their massive wake, to be certain, but they are also entirely knocking it out of the park from the other side of the music coin – recording.

No strangers to the recording studio, both having lent their time and expertise as studio musicians and now parlay this experience towards their own music. Their debut single, “Take Me Out”, was independently released in 2019 as a precursor to their debut EP, “Rainbows & Butterflies” and follow-up single, “4th of July”, both released in 2020 on Farm-Out! Records. Their music has been played extensively on regional radio programs as well as countless streams in various internet radio platforms around the world.

Though the height of their live ascent intersected the onset of the historic pandemic, our heroines were not to be sidelined; woodshedding in the interim to write, revise, and expand their original song catalog.