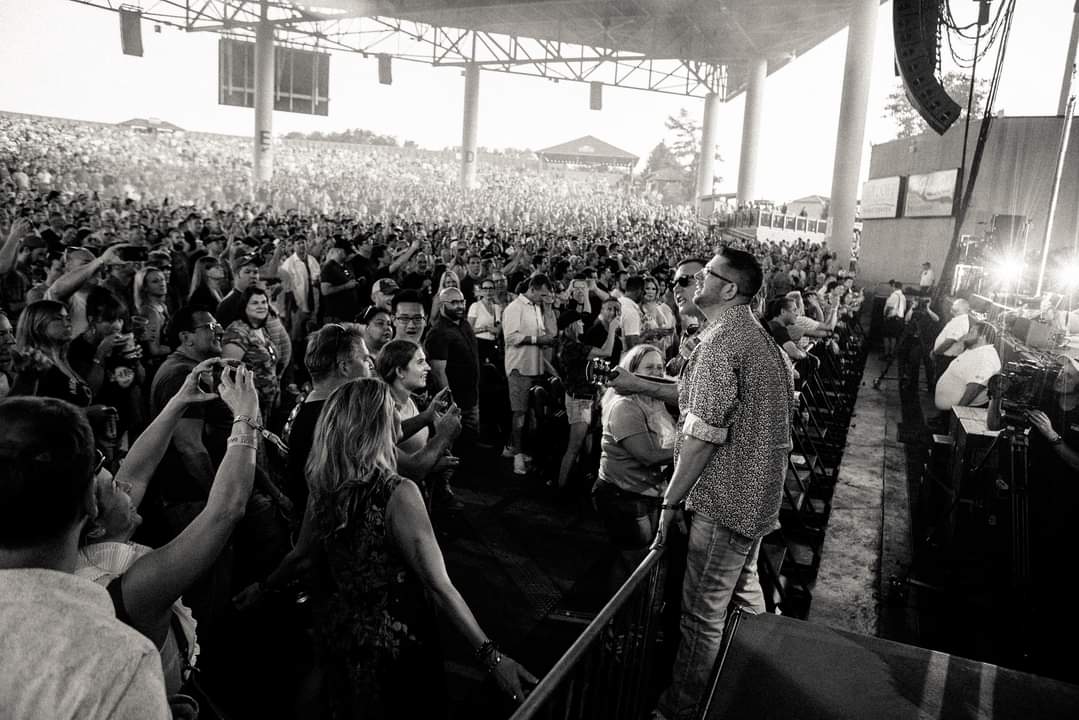 Jammgroove is now connecting artists to venues and venues to artists. Surrounded by a team of inviduals that excels at the pinnacle of their crafts, Jamm offers booking, guidance, management, social media networking, marketing, photography, recording, studio access, website design, and EPKs. Let’s Groove and make some noise!!

After being involved in the music industry and bar scene for over two decades JammGroove is linking artists and venues.

A citizen of Bowling Green, KY by way of Nashville, Jarvis’s life has been encapsulated by the music scene for a span of over two decades. The venue he calls home has received National recognition in publications such as Rolling Stone, Spin, Deadspin, Thrillist, Matador, as well as every local news and entertainment media outlet to boot.

Jarvis and Tidball’s were recipients of the highest award in the Arts by a Kentucky business when presented the Governor’s Award by Andy Breshear in 2021.

They have also been presented their own Platinum Album from long friends Cage the Elephant for their influence and early development of the now World Renowned Mega-Rock Stars. 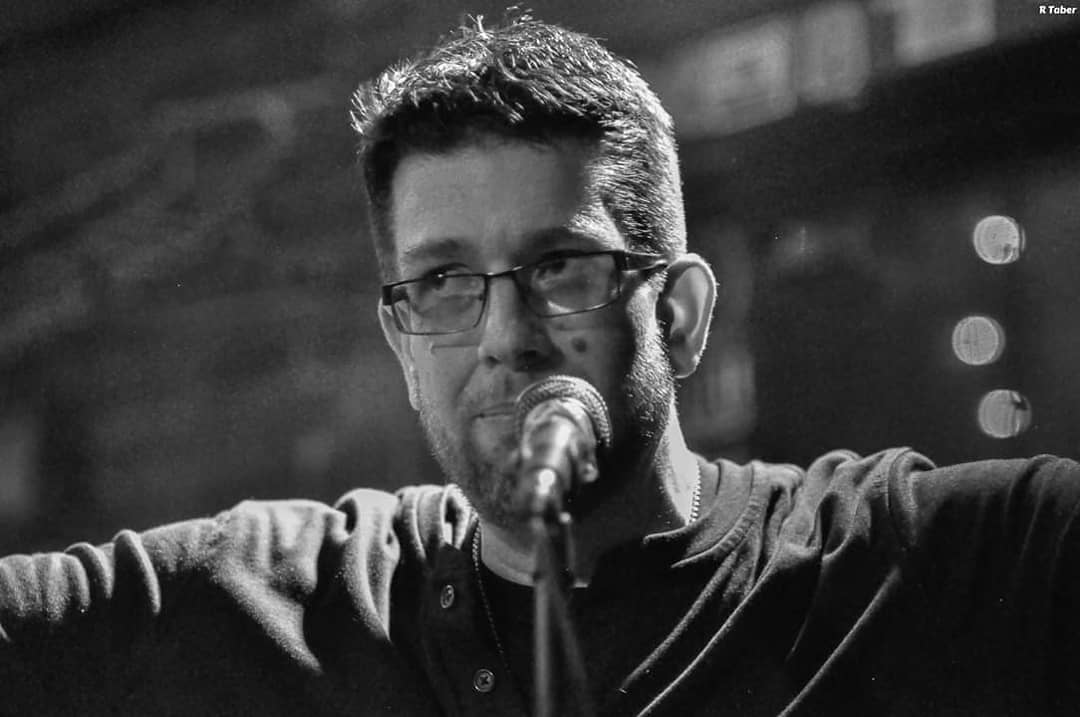 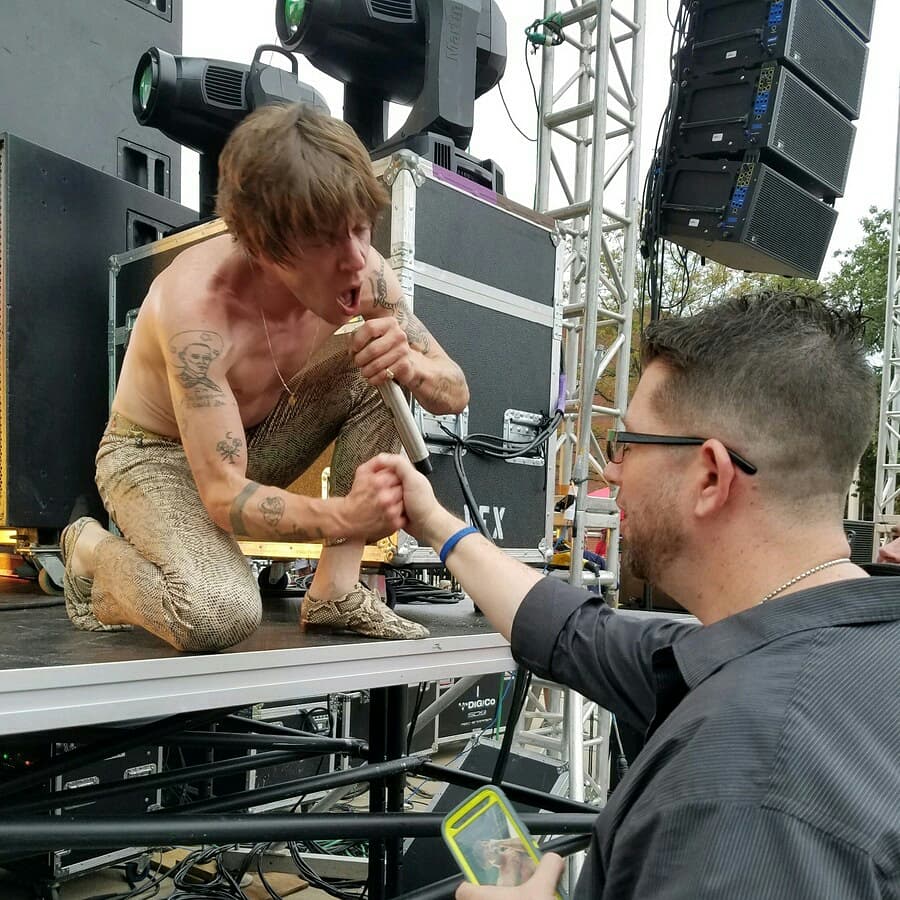 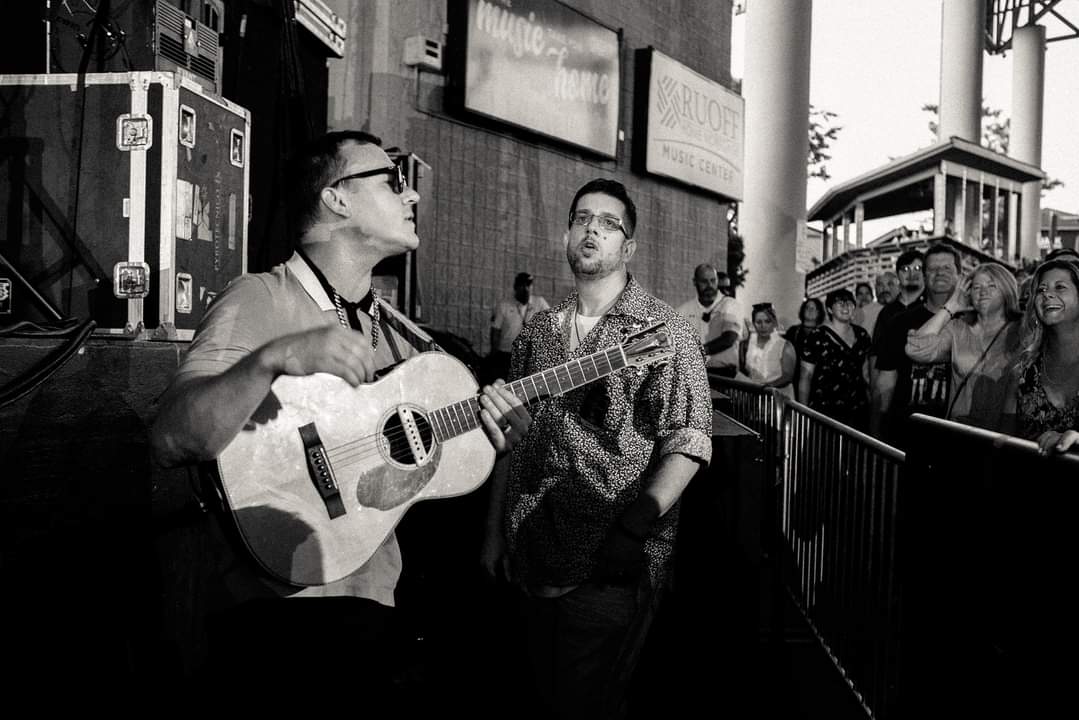 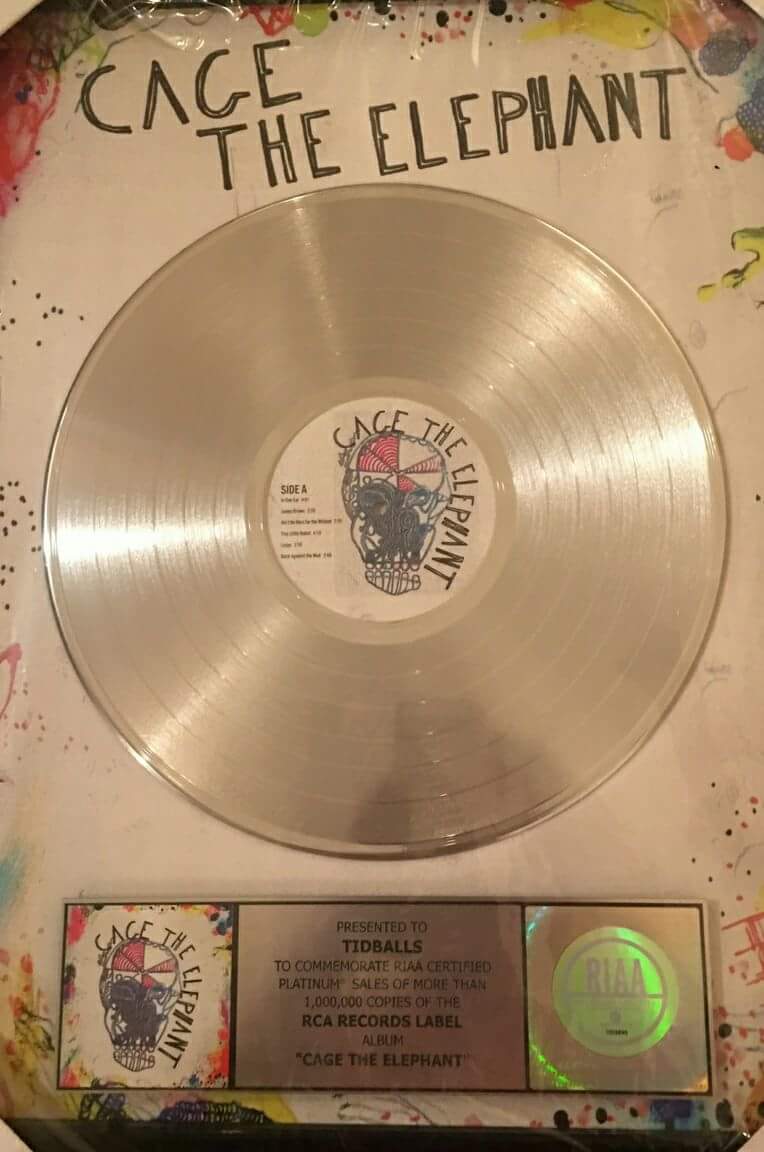 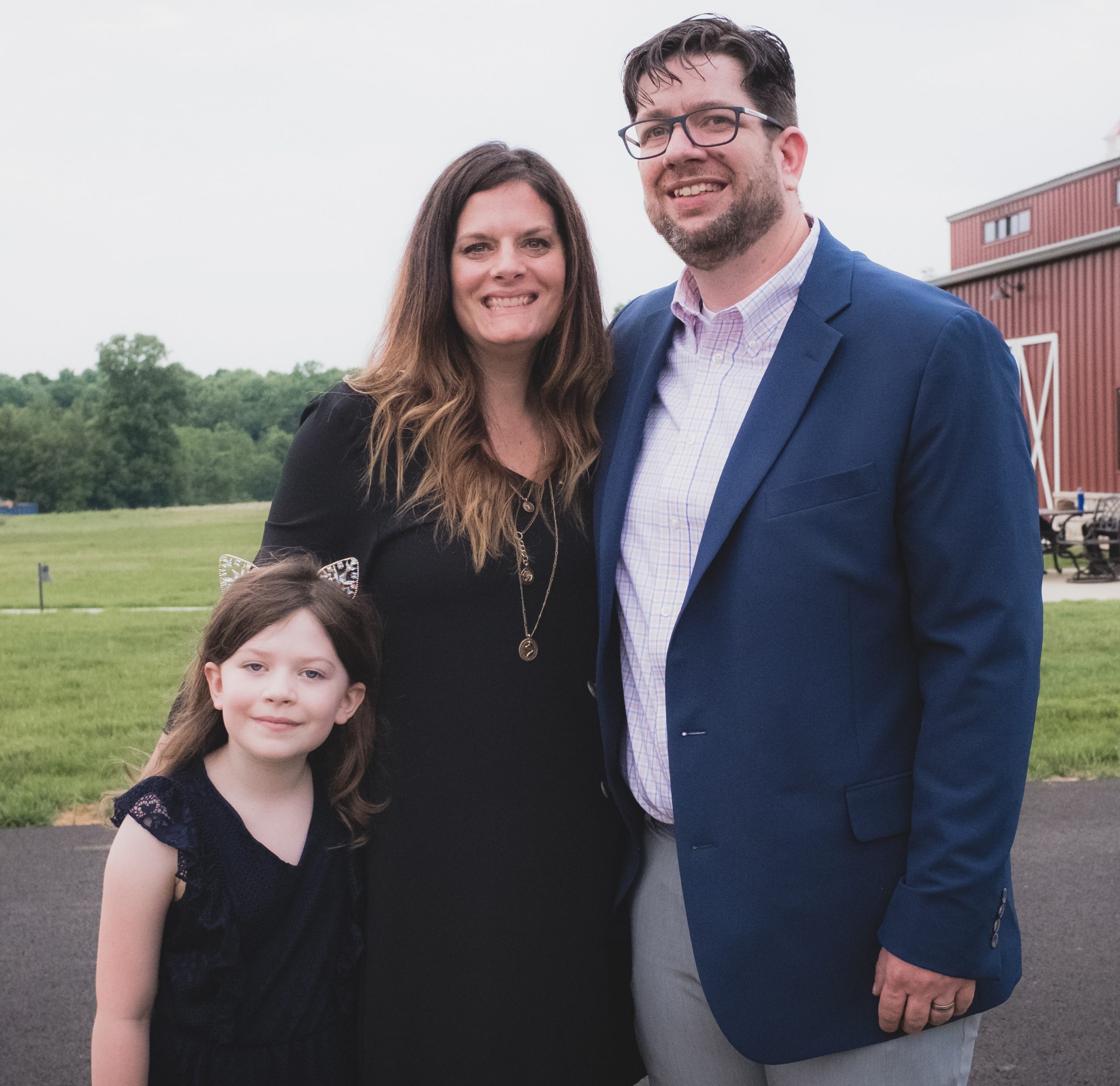 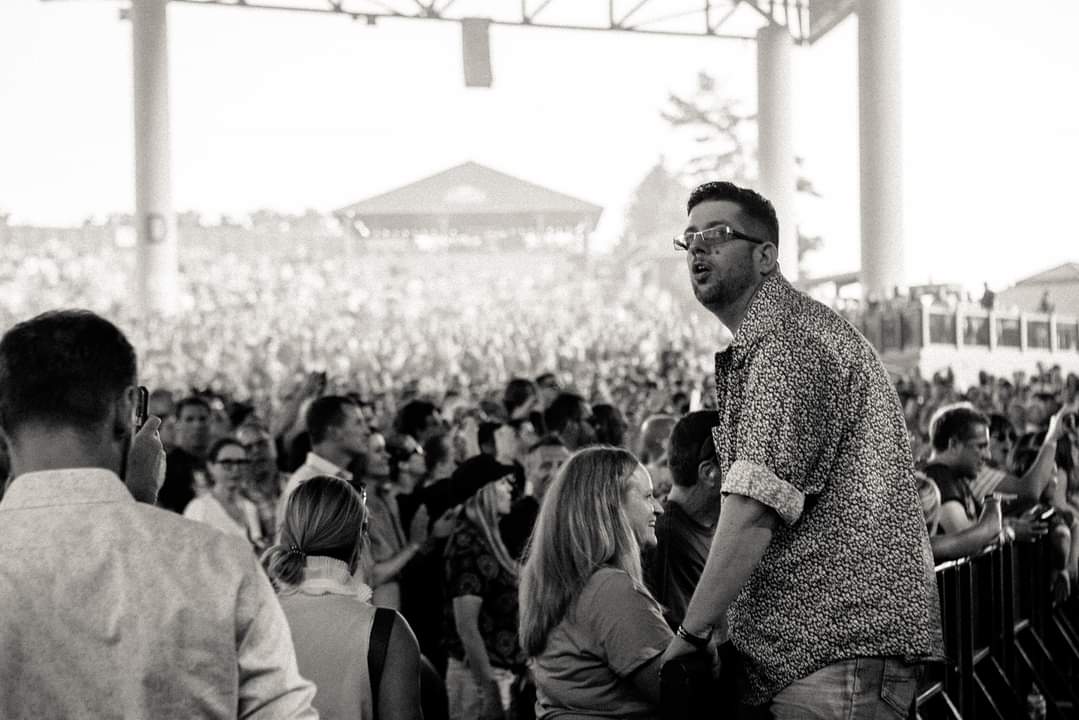 Jammgroove is now connecting artists to venues and venues to artists. Let’s Groove and make some noise!!